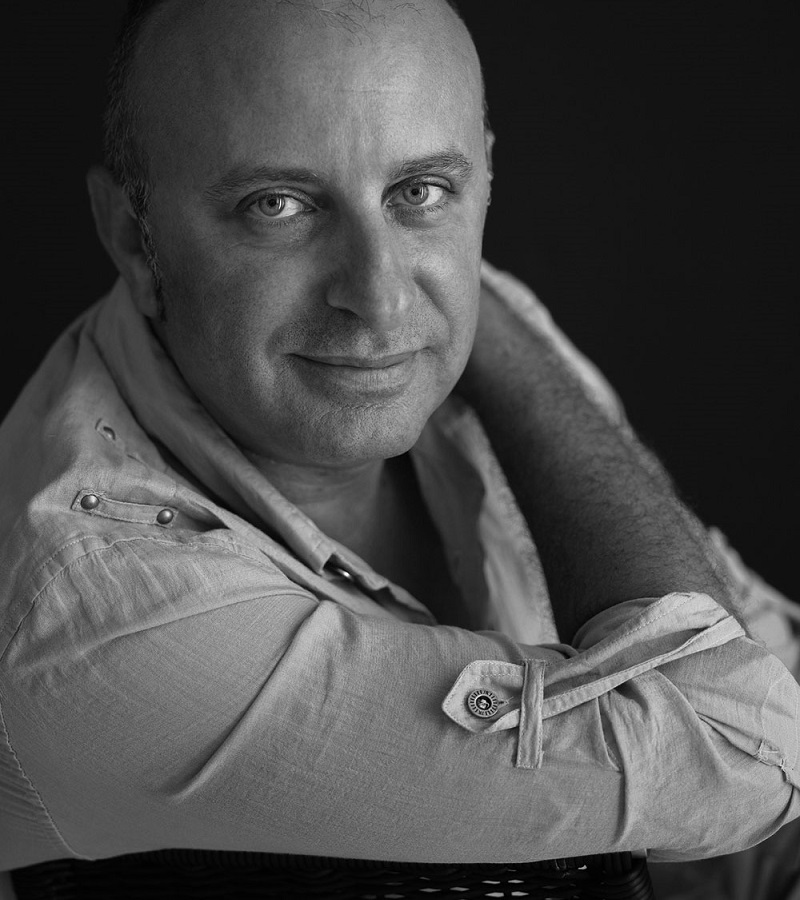 Ximo Roca was born in Valencia, Spain in 1958 and created his own design studio: Ximo Roca Diseño in 1989 after several years of coordinating design departments of renowned companies. His ambition was to develop global design services: management, product design, graphic design and interior design used in ephemeral architecture.

Most of his designs have been sold internationally and have taken part of a great number of exhibitions in the most important museums all over the world. In March 2007 he was awarded the Certificado de Registro de Empresa and "Environmental Management". Some of his works have been selected for the Design cDIM awards, and for 3 consecutive years he was nominated for the National Design award. He also received the Valencia Award of Industrial Design Innovation in 1987, 1989 and 1993 and FIM awards of interior design in 2001 and 2003. 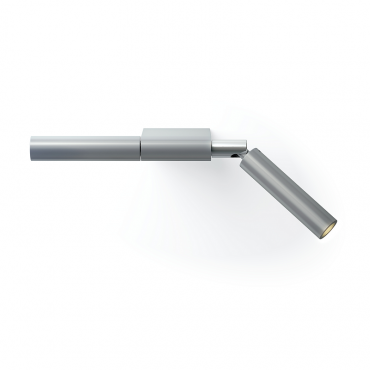 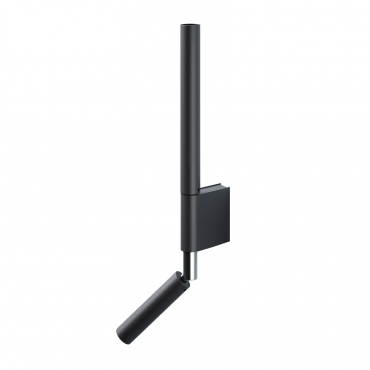 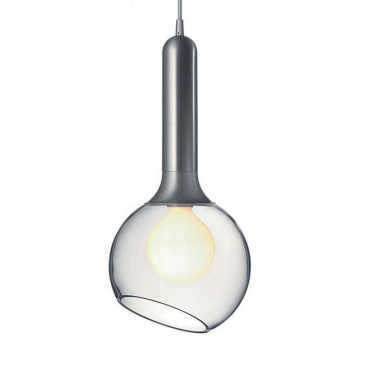