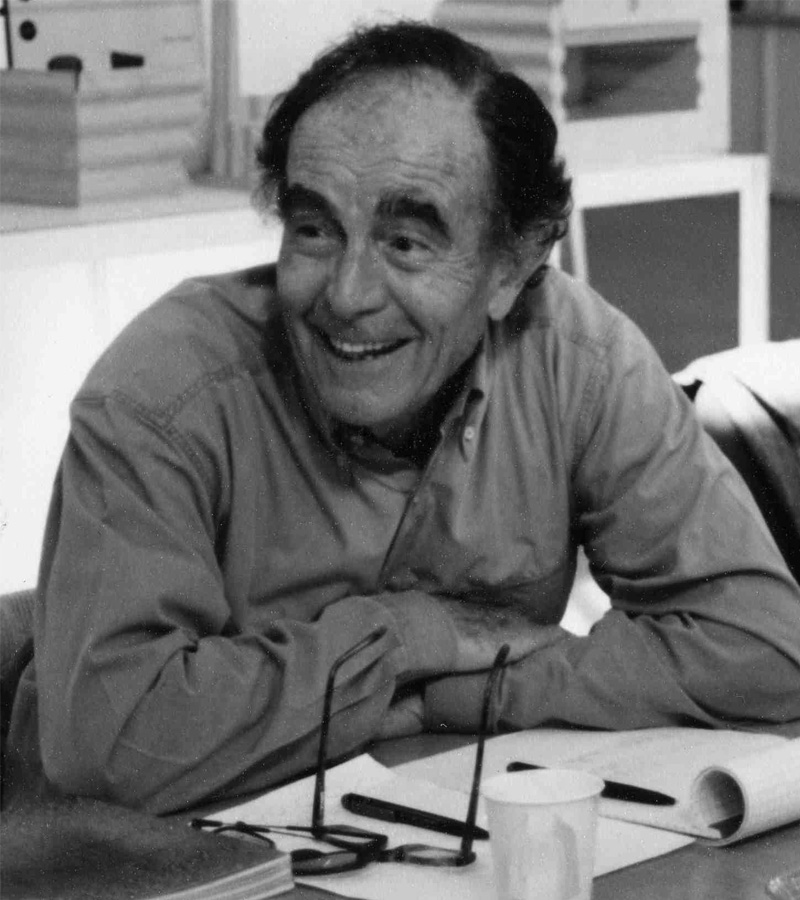 Vico Magistretti was born in Milan in 1920 and graduated in architecture in 1945. Besides being an architect and designer, Magisretti is also one of the most important urban planners in Italy. He is a founder of ADI, Association of Industrial Design and his works are displayed in the permanent exhibitions of 13 European and American museums.

Mario Tedeschi was also born in Milan in 1920 and graduated Politecnico of Milano with Piero Portaluppi. He worked as an architect for the diocese of Milan designing churches S.Marcellina, S.Maria Goretti and S.Giovanni Bosco.

The pair joined forces in the post war era to create the Claritas floor lamp, which was exhibited at Triennal and conceived as a symbol of a turning point in the Italian military industry production which was beginning to produce civil and industrial products. 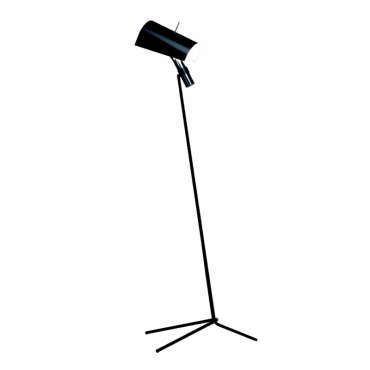