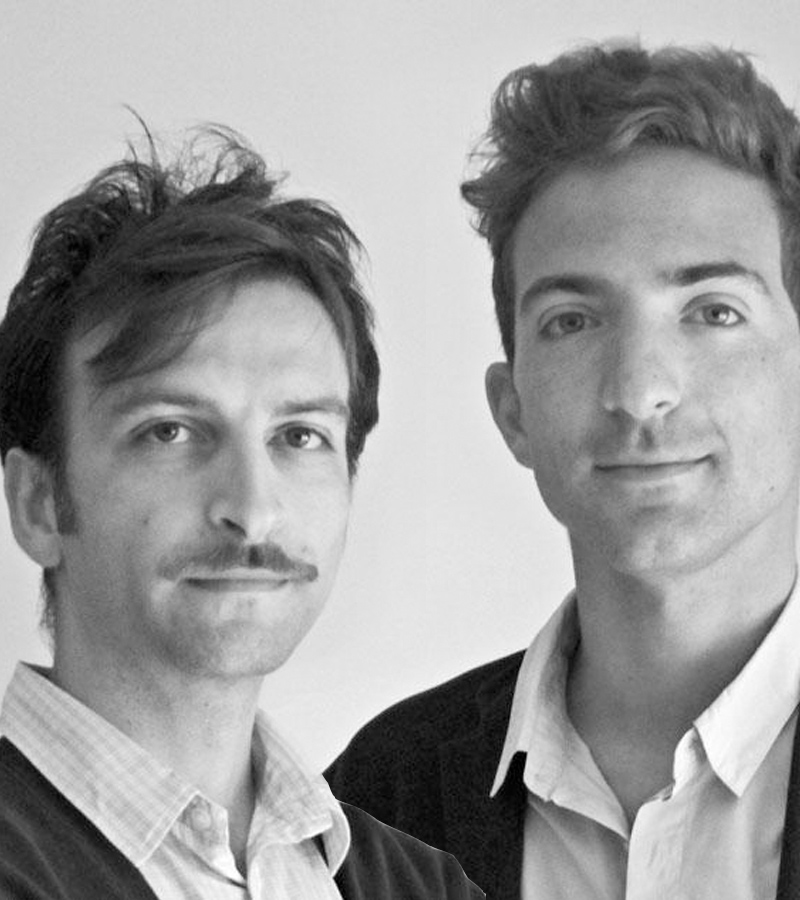 Valerio Sommella is an Industrial designer, born in Tuscany in 1980. He graduated from the Politecnico of Milan in 2004, and began his design career with Stefano Giovannoni. After working for Marcel Wanders’ team in Amsterdam, he moved back to Italy and in 2009 founded Valerio Sommella Design Studio in Milan. He has collaborated with a wide range of international companies, focusing on everyday objects, furniture, lighting and accessories. Valerio Sommella Design Studio developed projects for companies such as Alessi, Alma design, Fabbian, Falmec, Ferplast, Honda, Konica minolta, Kundalini, Lumen center, Panasonic, Plust, Rianne S, Slide, Toyota, United pets, Vistosi. For further information please refer to their website listed below.

Alberto Saggia was born in Novara on 21 August 1978, and also studied Industrial Design at the Milan Polytechnic, specialising in lighting. After finishing his studies, in 2004 he began working with the firm Metis Lighting of Milan. In recent years, he has also lectured lighting design in university courses, as well as been involved in design and graphic projects as a free-lance professional. 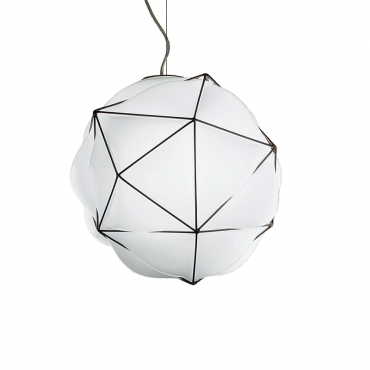 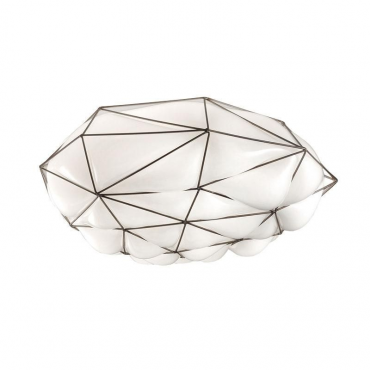