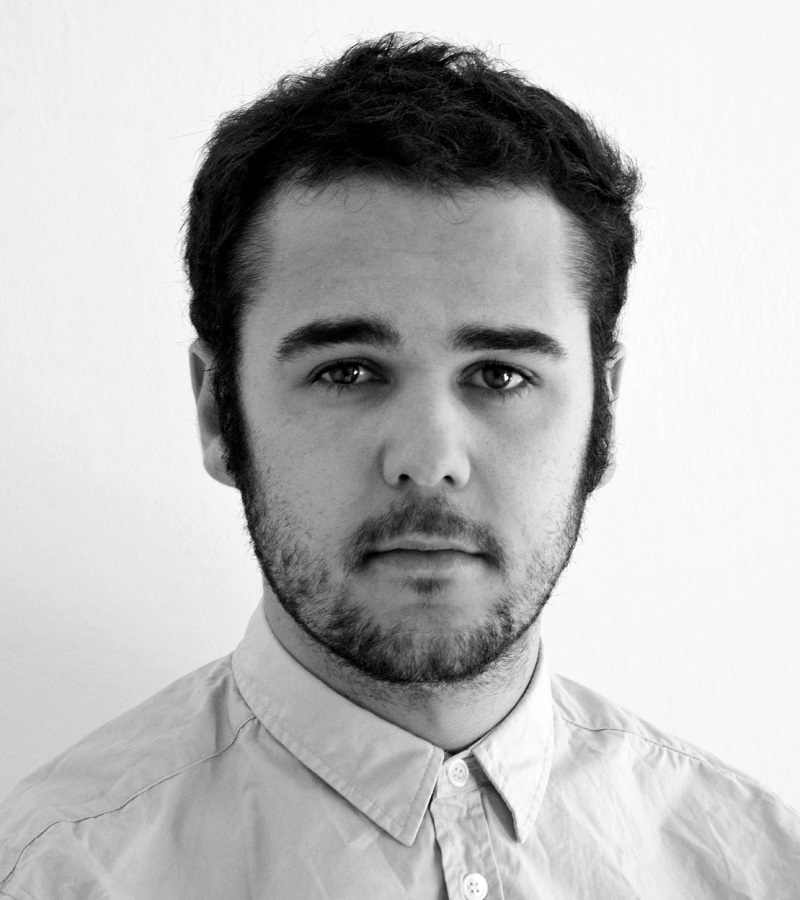 After working as a designer at Boo in Barcelona, in 2012 he founded his own design studio, Goula + Figuera. The work of Pablo Figuera finds itself in that intermediate point where commercial values and creativity meet and complement each other, creating beauty. When designing Pablo anchors himself to an basic principle: obsessive care of the shape of the object which manifests its aesthetic value in the expression of the material, respect for the manufacturing process and, of course, its use.

His pieces strive to be elegant and easy to understand, with great care to detail, minimal decoration, and with an appearance that goes beyond useful.

Pablo Figuera's career has been recognised with several nominations and prizes, some of which are: Lexus Design Award 2013 Critics Red Aede Prize (2013),  lnjuve Prize (2012), ADI bronze medal (2012), Design Plus 2012 among others. 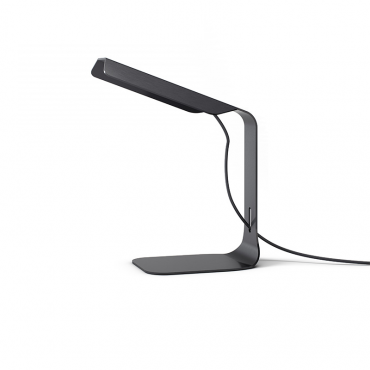