Born in Barcelona in 1972, Oriol Guimerá can already claim to have built up a solid career as a designer for himself. Since graduating in Industrial Design from the Elisava School of Design, he continued to complete his training in this field, working in companies in Spain and Italy, until managing to create his own studio in 1998, dedicated to product design and company assessment in design tendencies.

His work has been recognised on many occasions, as it is proven by some of the prizes he has been awarded with, such as the Delta ADI-FAD selection in 2001. Moreover, some of his designs have been displayed in different exhibitions in Spain and abroad: Universal Exhibition 2005, in Aichí (Japan); or the Georges Pompidou National Modern Art Museum in Paris (France). 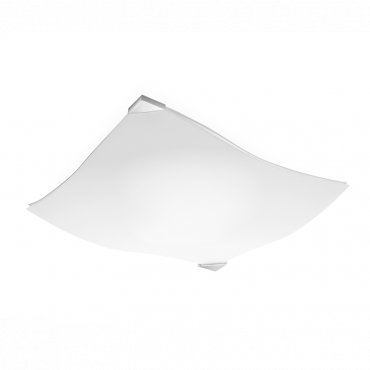