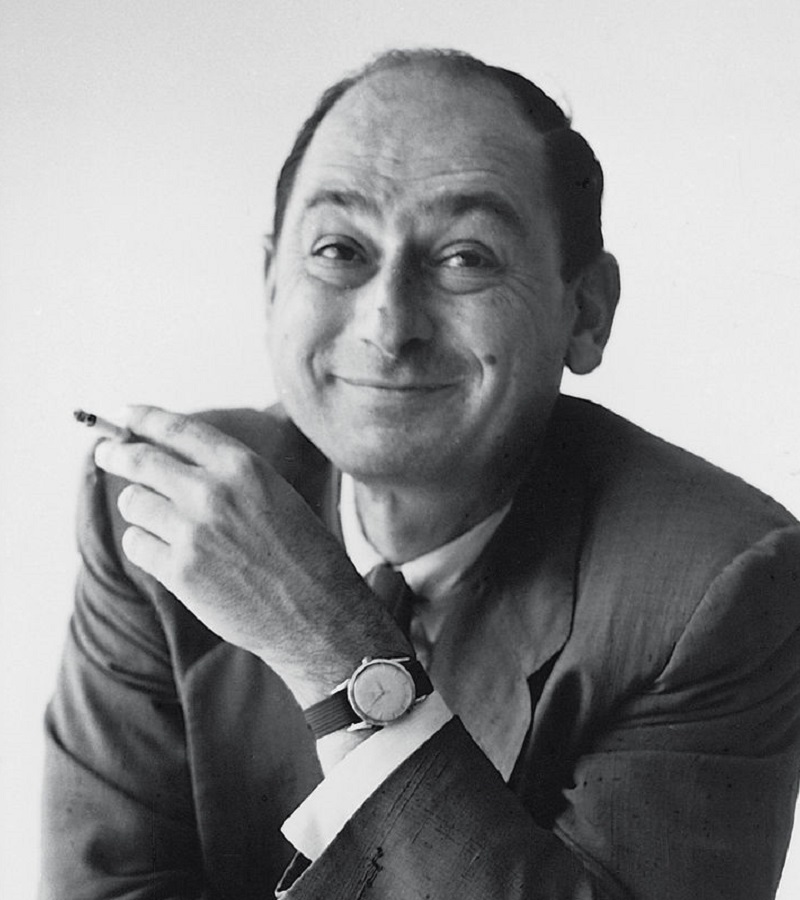 George Nelson was one of the pioneers of modernism, and his designs, which are still popular today epitomize the perfect balance between form and function. Born in 1908 in Hartford, CT, George Nelson was part of a generation of American architects whose abilities and virtues were limited by the economic restrictions of the Great Depression. George Nelson, a Yale University graduate, turned toward interior design like many of his peers.

From the mid 1930’s throughout the 1940’s, Nelson held several positions at various design-related publications, including first associate editor of “Architectural Forum.” During this time, he stood firmly for the founding principles of modernism and denounced the “selling out” of many so-called modernists to the growing presence of commercialism. But it was also during this time when, in 1945, he became head designer for Herman Miller, a furniture company based in Zeeland, MI.