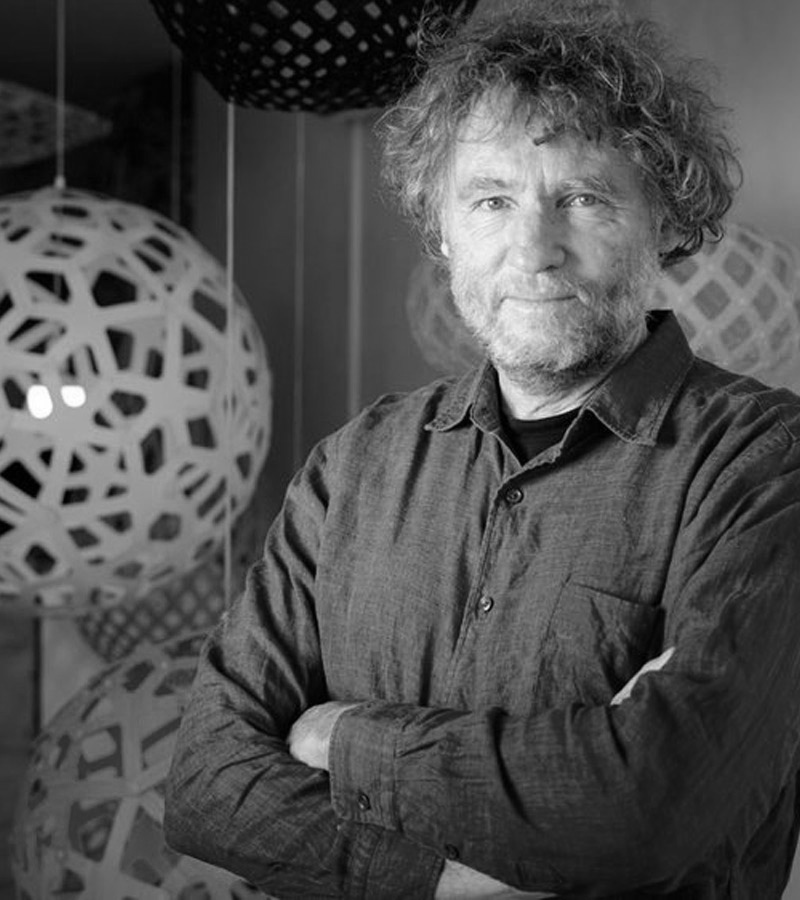 David Trubridge is a New Zealand Born designer. He has built his reputation on acclaimed showings at the Milan Furniture Fair over the last ten years. In 2008, after a show of lighting at the Pompidou Centre in Paris, the French magazine Express named him as one of the top 15 designers in the world. David's design reputation developed from a strong practical base of many years of making furniture. His inspiration comes from a passionate love of wild landscape, and he has traveled to many of the planet's most remote places. He derives his designs from the structure and patterns of nature, and the way in which these are repeated across all scales. 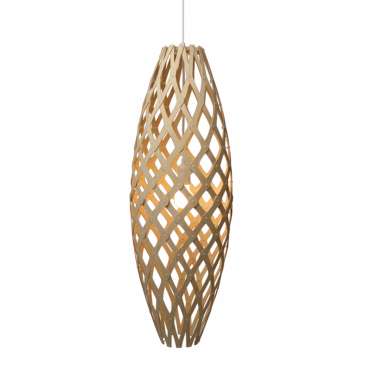 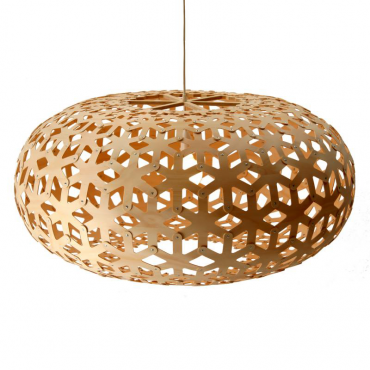