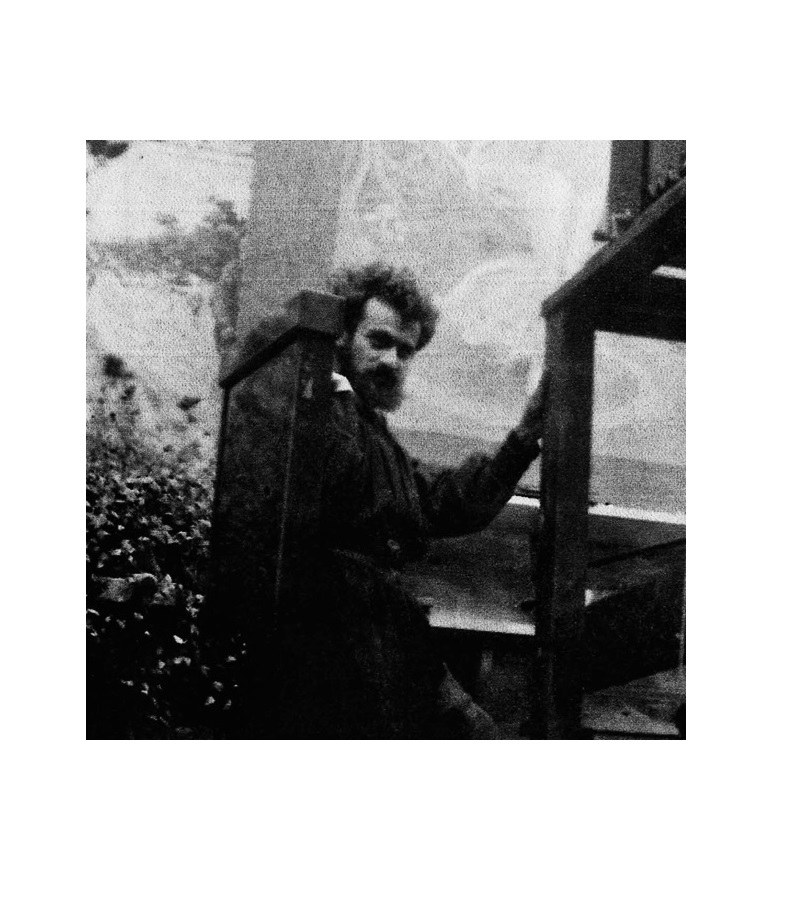 In 1921, Bernard-Albin Gras created a range of lamps for industry and design offices. The GRAS lamp is marveled by its robust ergonomics and the simplicity of its mechanics, eliminating the use of screws or welding. Bernard-Albin Gras was one of the first designers of the 20th century. He combined an original functional aesthetic to his creations.