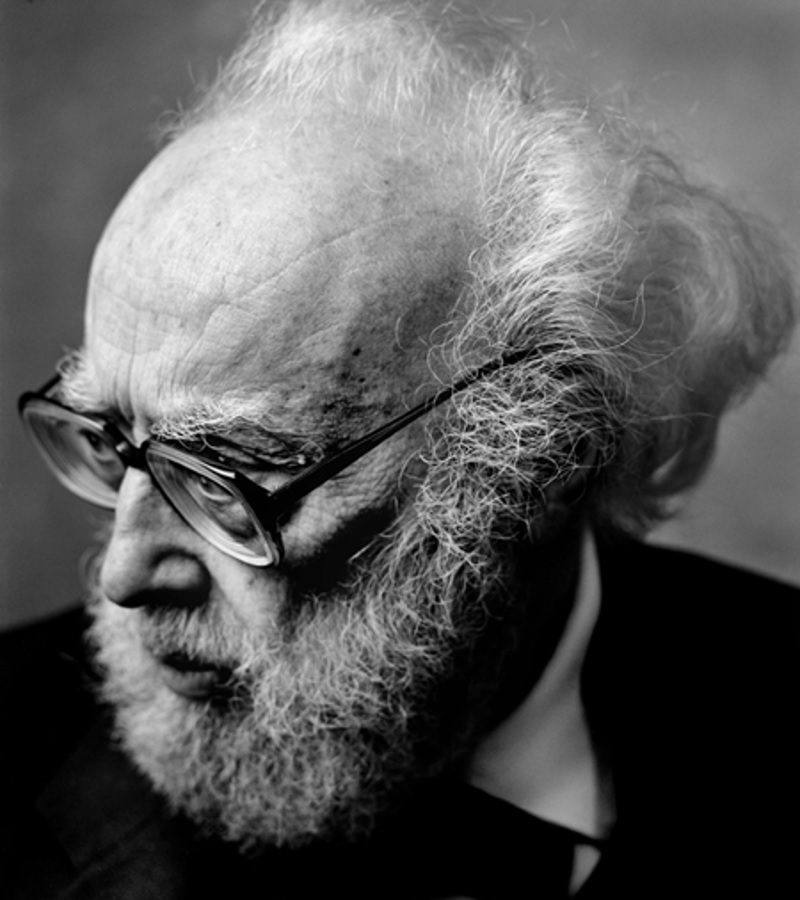 Angelo Mangiarotti was born on 26th February 1921 in Milan where he graduated in 1948 in architecture at the Polytechnics. In 1953-1954 he worked in the USA. In 1955 he founded an office in Milan. In 1989 he created the Mangiarotti & Associates Office with its seat in Tokyo. From 1986 to 1992 he was art director of “Colle Cristalleria. Mangiarotti”, flanking his professional activity an intense didactic activity in the Italian and Foreign Universities. Numerous honours for the design and building field, taking part to shows all over the world. In 1994 he received the ADI award Compasso d’Oro for the Career. In 2002 he received the laurea honoris causa in industrial at the Architecture University of the Polytechnic in Milan. In 2004 in Tokyo, an exclusive show dedicated to him at the MA Gallery. In 2006 he received the design apostle medal. 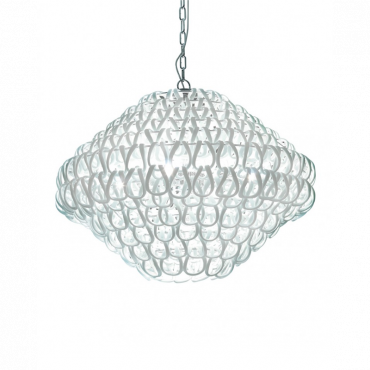 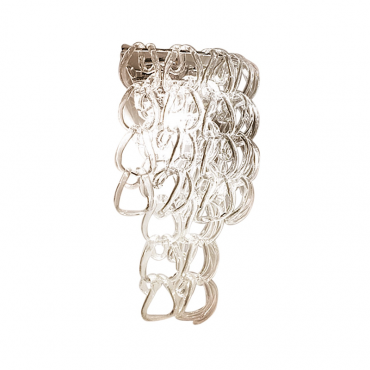