Rotaliana has been producing lamps since 1989 in the productive district of Mezzolombardo in Trentino. Rotaliana’s lamps are the result of creativity and innovation. They are born from the know-how rooted in the territory, and from the company’s strong international character.

Rotaliana draws its energy from the strong bond it has with the Italian region of Trentino, a region in which research and the culture of production are deeply rooted, and which engendered Rovereto’s Mart Museum of Modern Art, and Trento’s I.R.S.T. research centre. Rotaliana’s collection is composed of “normal” typologies and of “exceptional” objects.

ALTI Lighting is the exclusive Western Australian agent for Rotaliana. 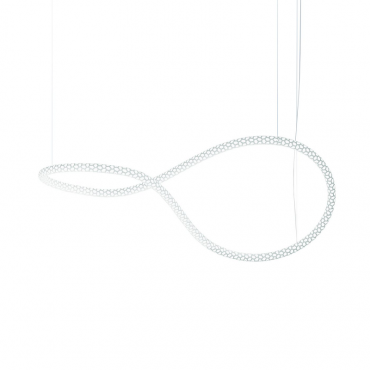 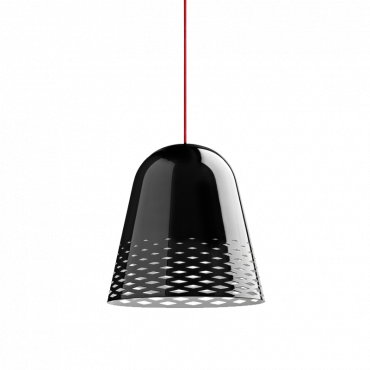 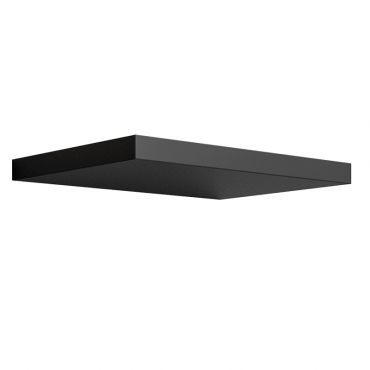 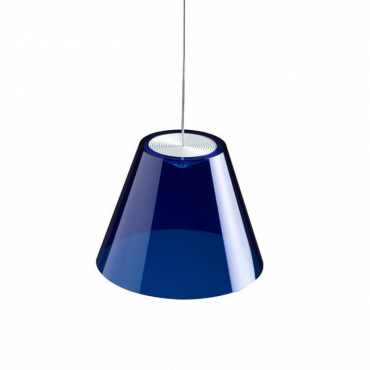