Herman Miller is a name synonymous with modern furniture.  Producing some of the iconic furniture pieces originally designed by George Nelson and Charles and Ray Eames. Herman Miller also holds the rights to produce the George Nelson design Bubble Lamp range, which is an assortment of lamps shades available in various shapes and sizes.  Originally designed by George in post second world war America in 1952 the range.  George Nelson is arguably the most influential designer of mid-century modernism in America, and his designs are still as current today as they were in the 1950s.  ALTI Lighting is an authorized retailer of this range. 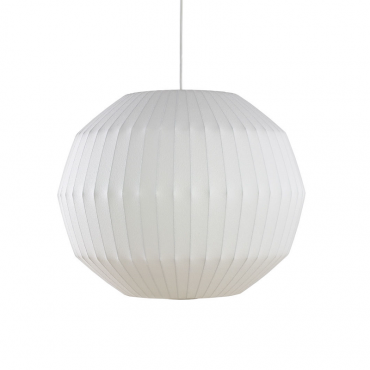 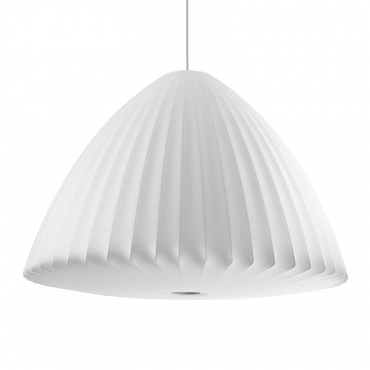